Supporting Families with the Power of Joy

Join the movement that’s changing the lives of thousands of patients and their families.
Donate Now

You Are Never Alone

From my personal experience, I can tell you that the Tantzers bring light where there is darkness and joy where there is sadness. They make you realize that you are never truly alone. They make you forget all worries. Their energy is contagious. I was amazed at how much their presence has lifted the spirits of my daughter and my family.

When illness strikes, it affects the entire family. Basic emotional needs of connection, happiness, and respite may go unmet as the family enters survival mode. There’s no chance for family time or breaks. Tantzers is there to fill the void and keep the family whole.

From birthday parties to bowling, from a Purim bash to a barbeque, Tantzers hosts multiple events each month. Children and parents taste “normal” life again.

A simcha is only a simcha when it’s shared. Tantzers brings joy to weddings and bar mitzvahs that would otherwise be lonely or unattended.

Learn More About Our Programs
A Family of Thousands

Tantzers began in 2010 as a spontaneous effort to help one Kallah whose mother was seriously ill. Now, we’ve touched thousands of lives, giving families the strength to get back on their feet. Although they remain forever part of the Tantzers family, our ultimate goal is to help families stand on their own, and we move into the background.

Helping Families Put Aside Their Pain 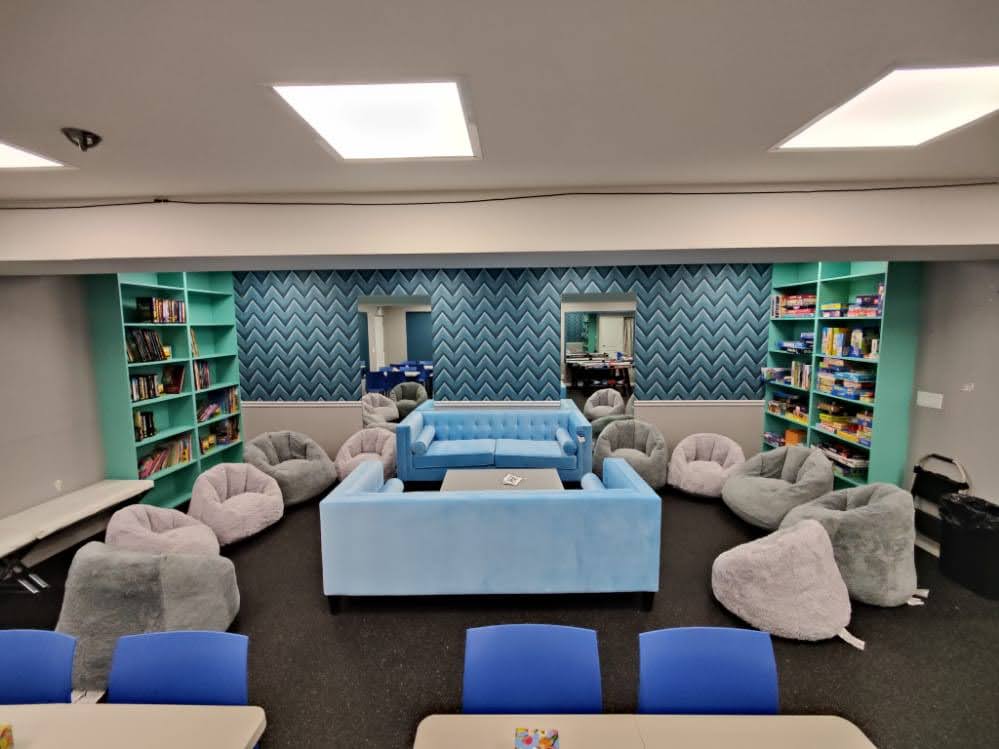 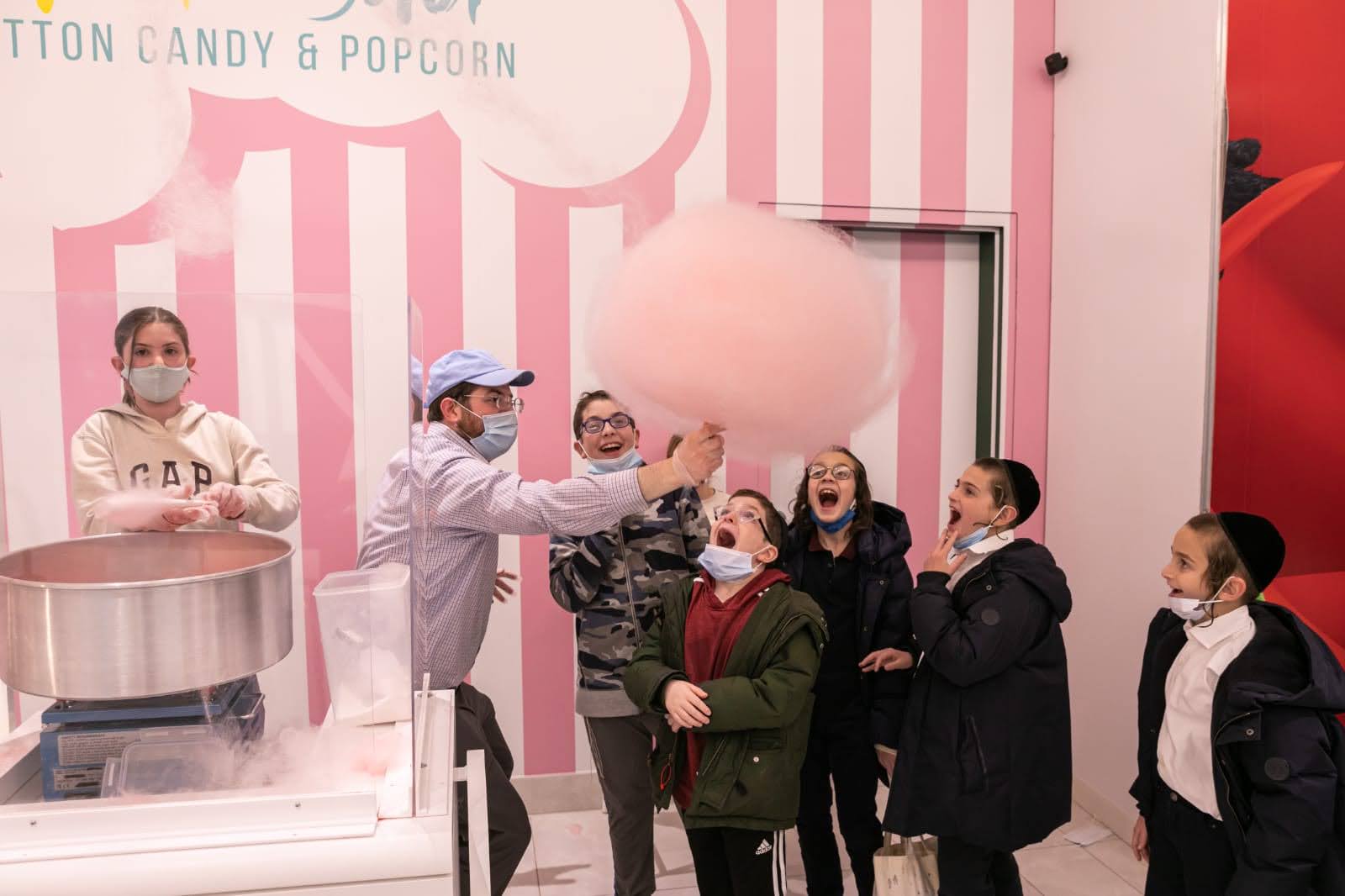 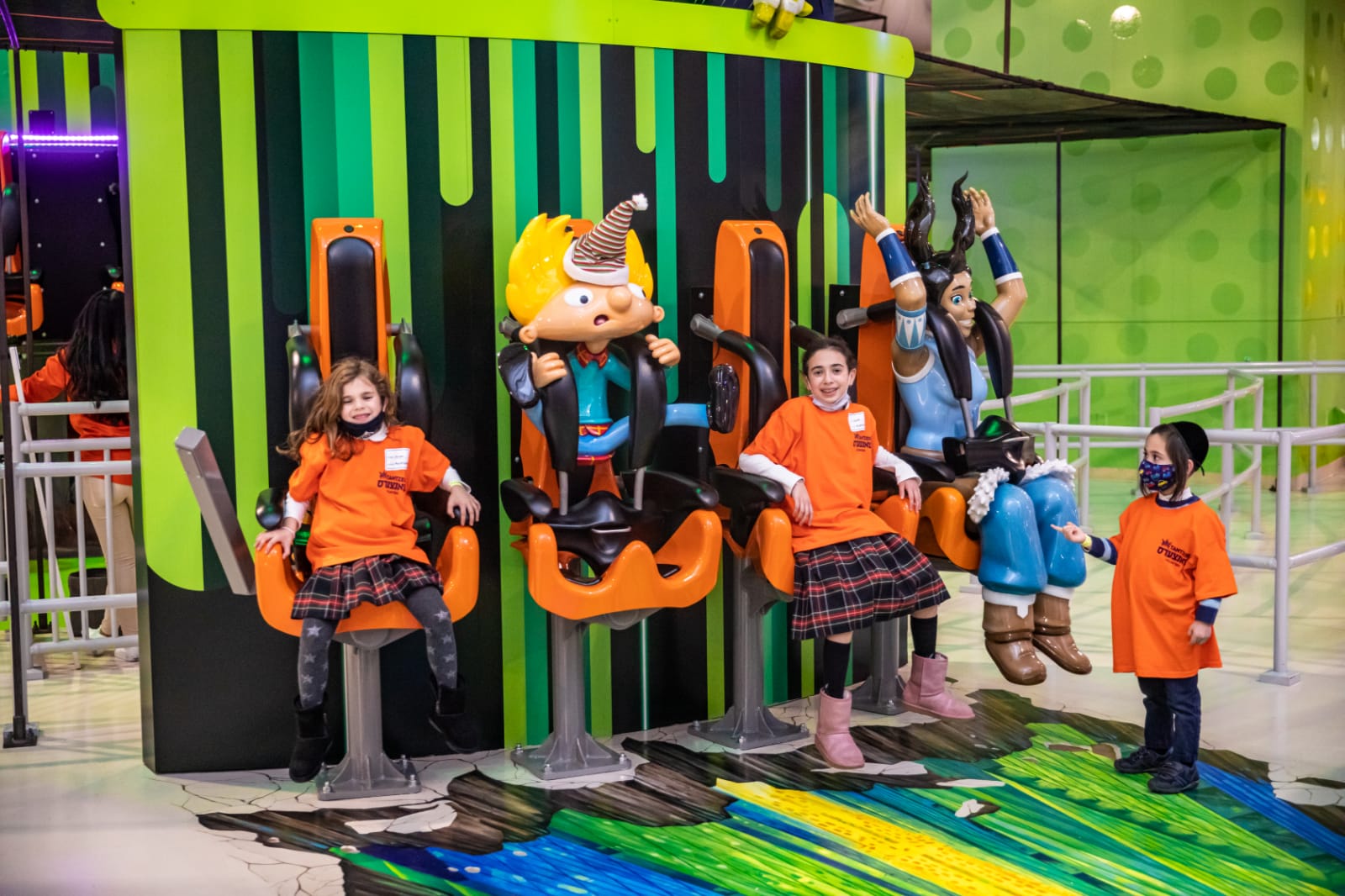 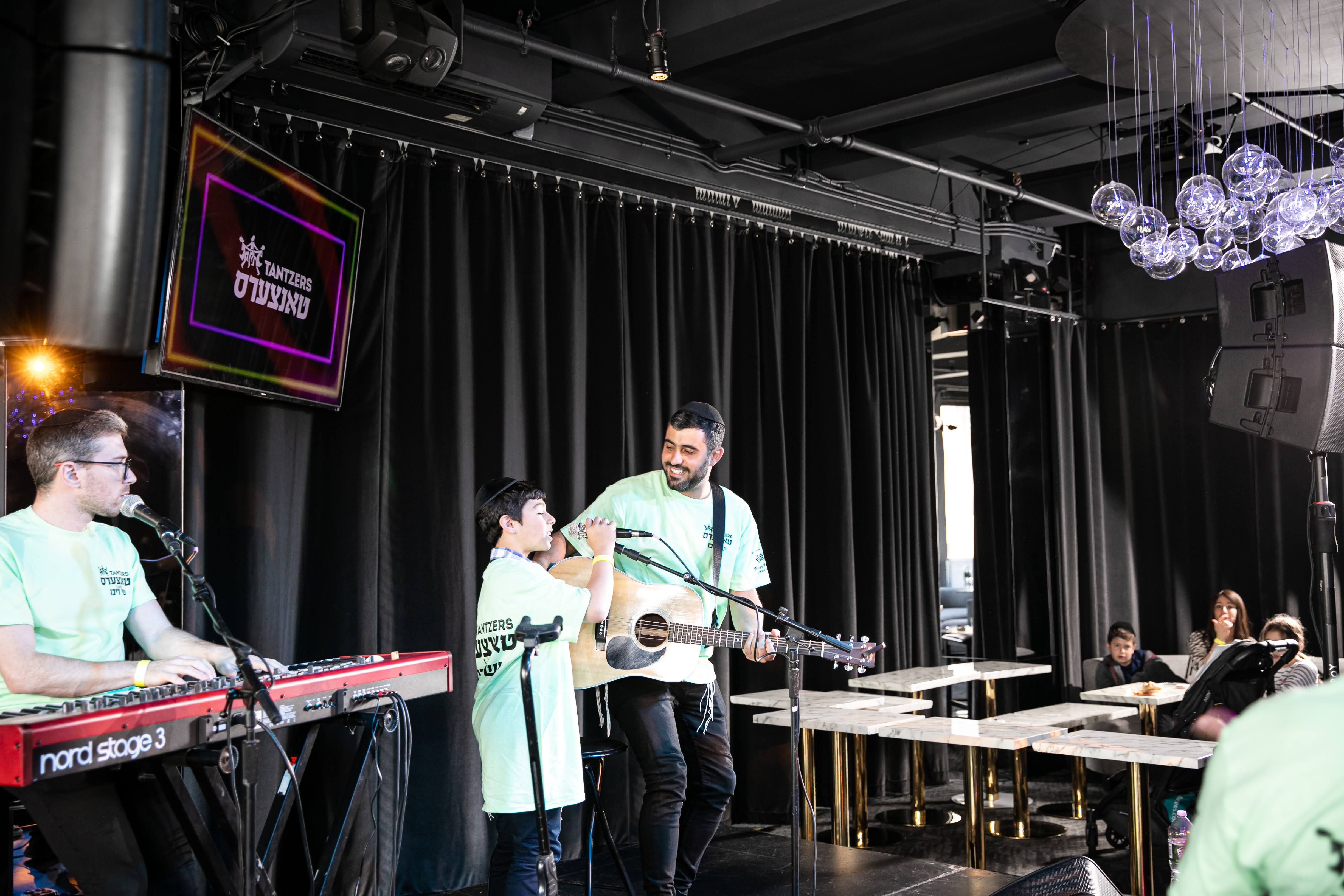 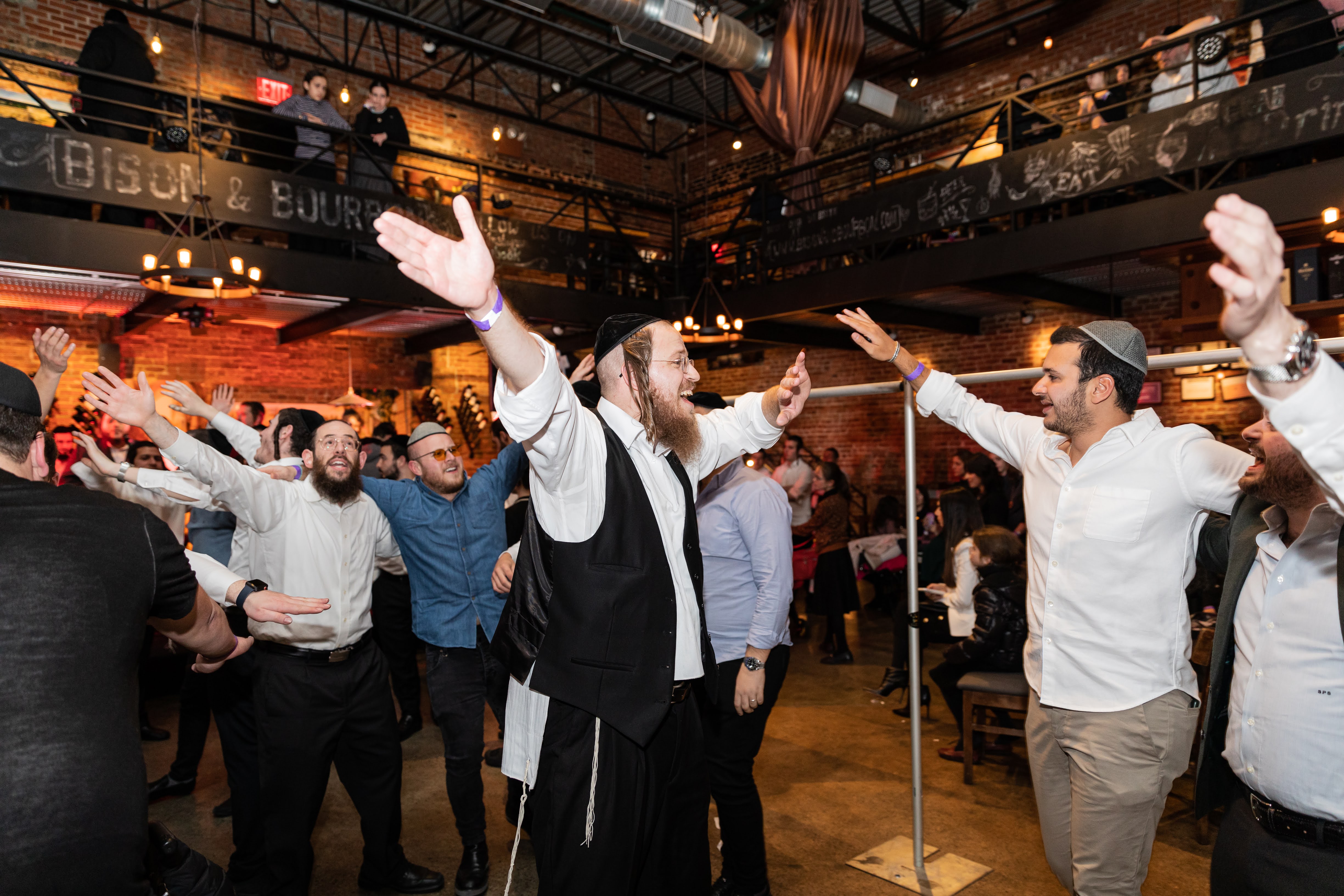 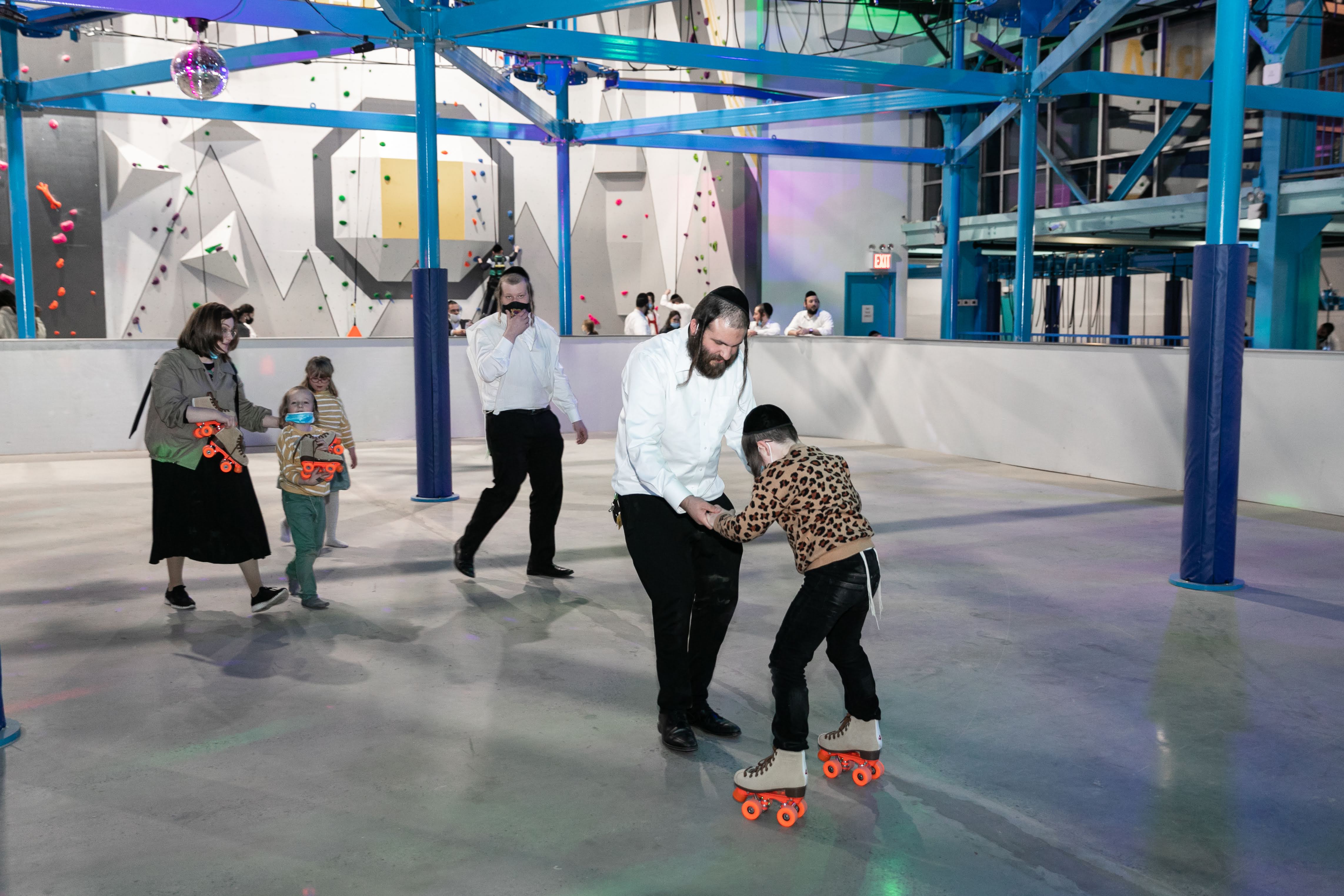 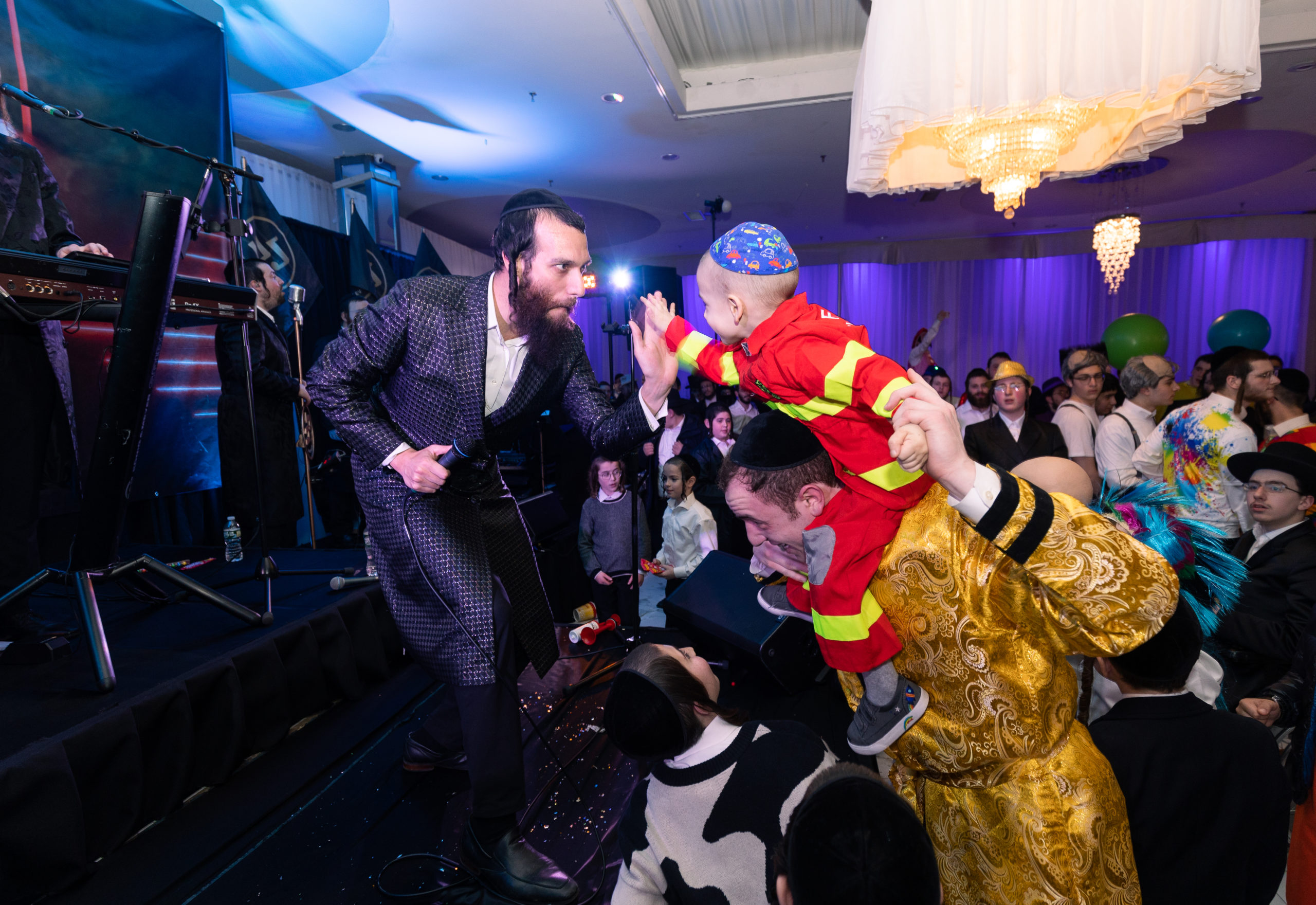 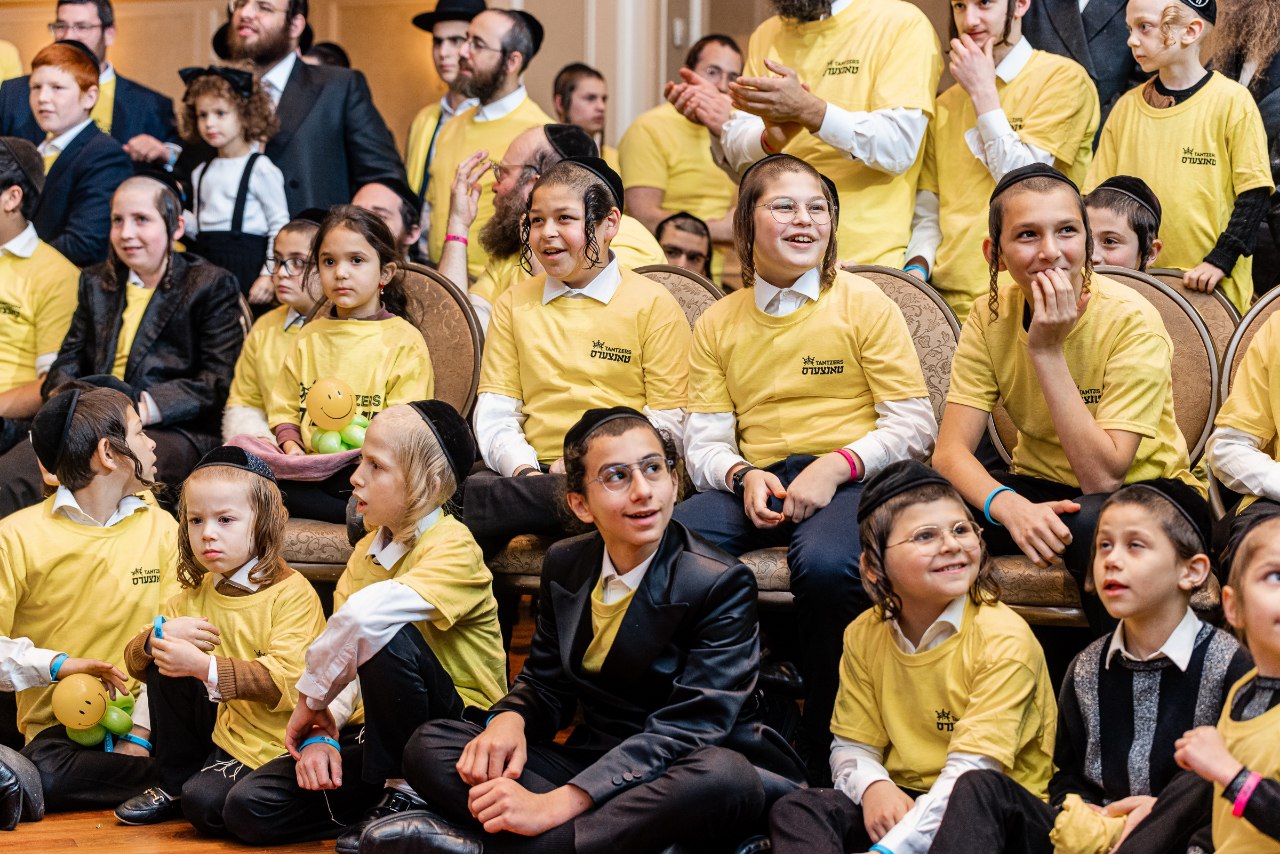 As a volunteer, I want to express my gratitude to the founders and managers of Tantzers. Last week we went on an amazing journey to bring happiness to a young man struggling with a rare disease. In the beginning, the individual was reluctant to participate, but by the end, he was smiling and laughing like he had no worries. The relief that was evident in this person was an incredible experience. What a zechus it is for me to be part of this amazing organization.

Brightening the Life of a Family in Medical Crisis.

Two weeks before Pesach, 18-year old Shuki (name changed) lay in a Cleveland hospital, far from his family. Shuki was recovering from his third colon transplant in five years. He expected a long, lonely yom tov-until Tantzers stepped in. We put his family in contact with the right people to arrange medical transport and organized round the clock care so he could come to Boro Park for Pesach.
The following year, Shuki was too sick to travel, so Tantzers came to him. Thirty-five young men traveled to Cleveland on Motzai Yom Tov. Tantzers rented a local space and provided food, music, and chizuk for Shuki and his family. Although he was reluctant at first, Shuki joined the festivities, and they danced for four hours straight. For that one night, Shuki and his family were able to put aside their pain.

Do you know a family that could use some happiness?

We are looking forward to hearing from you!